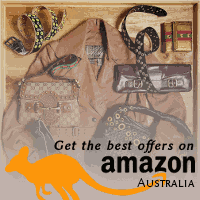 - Viña LFE has been awarded trophies and medals from some of the most prestigious competitions around the world. Recognised as "New World Producer of the Year" by Sommelier Wine Awards (2016) and "Chilean Producer of the Year" by both the International Wine and Spirits Competition (IWSC) (2012) and AWC Vienna International Wine Challenge (2012, 2013, 2014). One of Chile's most famous varieties, this carmenere will not disappoint with a medley of blackberry, plum and black pepper.
- Liquor not available in QLD/SA/WA. Available in selected stores only. Check your local store hereALDI supports the responsible service of alcohol. It is illegal to purchase alcohol for people under 18.